Sensei Peter Hollowood 4th Dan is know in the Karate World as a World Class Kumite Coach (Controlled Contact Point Sparing). Sensei Peter has been coaching Champions for the last twenty plus years, he has travelled the world as a Kumite Coach for both the Australian and Victorian Karate Teams.

At the Dojo of champions we have very successful Karate Athletes that represent their Country at an elite level, come along and learn from Sensei Peter and his team, remember to be a champion you need to train with champions. 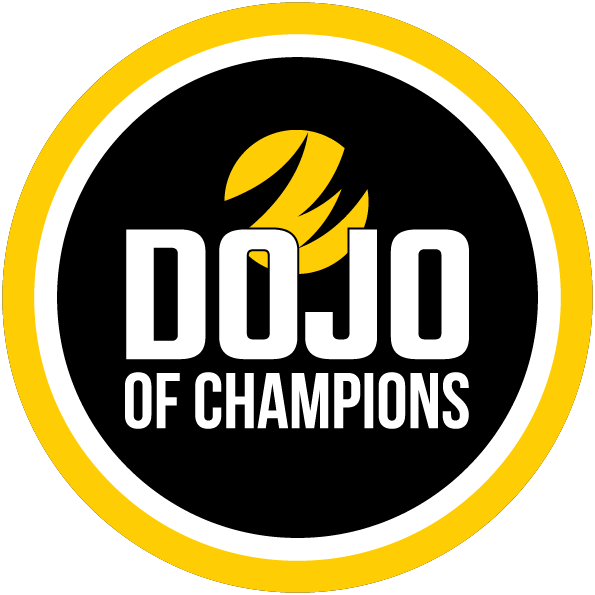 Enquire about our Elite Team
and Competition Training

Book in for a FREE trial!